Thoroughbred Breeding – The Devil is in the Detail

What lies behind the science which unites successes in F1, Premier League football, Olympic gold for cycling and athletics or winning at Poker with the breeding of a superhorse?  Thoroughbred Genetics’ Dr Stephen Harrison provides a glimpse into the world of ‘statistical appreciation’ and how it’s becoming essential to improve the chances of success at the highest level in all world class sports.

As the European and US racing seasons get into swing with the Guineas and Kentucky Derby, Dr Harrison was interviewed Stateside, on StarTalk Radio where he outlined the sports finessing their quests for perfection.

In horse racing, the great Vincent O’Brien was renowned for dotting the Is and crossing the Ts of detail in his meticulous approach to training.

More recently in the sporting field, a fresh approach to analysing, statistically assessing and improving upon a combined range of finer details – technical, design, training – has helped lead to the phenomenal success of the GB cycling team at the last two Olympics and Team Sky (now Team Ineos) in multiple Tours De France. We see the same homage to optimization of data with Formula 1 and NASCAR car design. 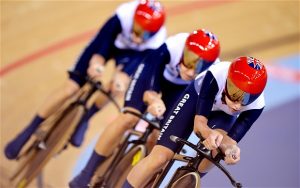 Most notably, however, the term ‘moneyball’ has been used to describe a more formal contemporary statistical direction to analysing, sometimes ‘off the wall’ performance data and information in baseball. Using values from a range of data, proponents of these methods arrive at a simple figure indicating the probability of a particular event happening.

This baton has been firmly grabbed by football (soccer) clubs in the English Premier League and Championship. Prominently, European Champions, Liverpool FC owned by John W. Henry’s, Fenway Sports Group (FSG) (having used ‘moneyball’ statistics to great effect with the Boston Red Sox) have unsurprisingly and successfully used performance based statistics for player recruitment. It has been surmised that financially efficiently acquired superstar players Mo Salah and Sadio Mane arrived at Anfield as a result of this approach. 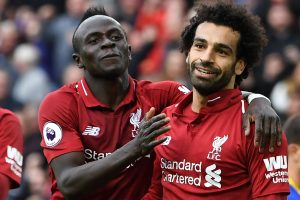 Similarly, new owners coming into the sport of football from stats-based industries have been able to make great advances with relatively limited resources compared with the big boys of the game. Obvious examples are Tony Bloom with Brighton and Hove Albion and Matthew Benham of Brentford FC.

A useful overview of the moneyball approach to football is given by data analyst, Rory Campbell, in a recent intervier for Star Sports Bet

Thoroughbred racing is another popular, global sport and there is a wealth of datatypes which have been used extensively for a long time. Although not generally incorporated into true statistical models, it’s nothing new to use sectional timing etc. for training and tactical purposes.

As far as breeding is concerned, there are data available, both pedigree and performance based. Making sense of these, by tying them together using DNA assessments, means they can all be used together in advanced statistical performance and breeding models which reproduce the probability based analyses of other sports.

Breeding is a probability based process. The magnitude of the task of breeding successful racehorse can be usefully compared with the game of five card poker. The best hand achievable is a royal flush – the odds of it being dealt are 650,000 to 1. The worst hand is just a ‘high card’ around 10/11. Bearing in mind that a deck of cards has only 13 cards of 4 suits, even these odds seem formidable. 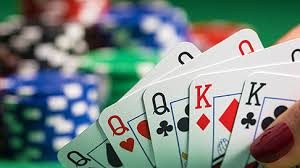 Putting this into perspective, in breeding a successful racehorse we could be looking at playing with a deck of 75 to 750 genes with an average of 4 variants of each. Essentially 300-3,000 cards – that’s a big deck of cards from which to deal a royal flush, especially when the deck is often stacked with undesirable cards.

Even for the richer breeding organizations with the best stacked decks, the chances of dealing a lowly ‘high card’ hand are highest. Paradoxically, however, this is actually a good position to be in because there is a lot of room for improvement and this is certainly achievable.

As with soccer stats, there are many finer genetic details, which may seem small alone but join together to form a big picture.

There is much scope for increasing the chances of being dealt a better hand by taking an approach to breeding that incorporates a true statistical model based on probability and incorporating genetic data. 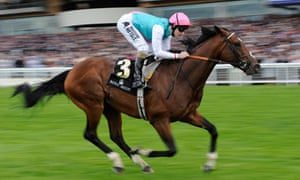 On top of everything else, it takes enormous luck to produce a Frankel but there is much scope for increasing the chances of being dealt a better hand by taking an approach to breeding that incorporates a true statistical model based on probability and incorporating genetic data.

It’s not just about trying to deal an elusive Royal Flush but also about making the most statstically attainable hand a good deal better than just a ‘high card’. 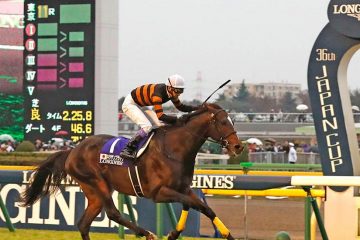 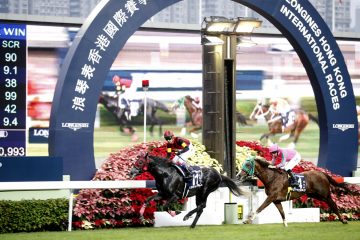 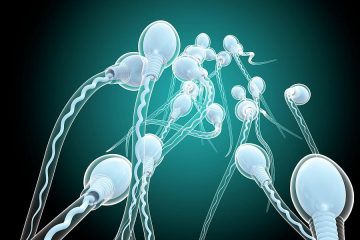